By: sanderspatricia29
on 25th Oct,2016
This is the success story of my friend Anna, how she won over her debt challenges and became debt free. 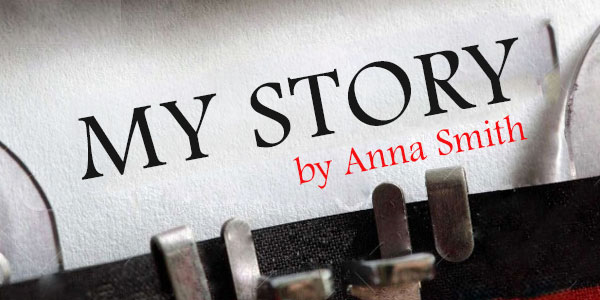 This is the success story of my friend Anna, how she won over her debt challenges and became debt free.

In 2011, Anna graduated from the school of Arts, she knew that she will not be able to get the right job in the right time because the job market was not that smooth that year. Then, she knew that she had to tackle her finances so that she doesn't end up with huge debt. But, at that time she already owed thousands of dollars to creditors. But as common sense prevailed, she started to think of the different debt relief options that she could take advantage of debt settlement.

Thankfully she was able to get a job in 2012 and that paid her well enough to get back her position within no time . She had to opt for debt settlement; one of the debt relief solutions; at the beginning so that she could manage to make the payments. Then she was already way behind on the payments so she didn't mind opting for debt settlement . She had 5 credit cards then with $2,545; $1,255; $1,599; $3,800; and $1,650 on these cards . She had planned to pay off the debt of her own as she knew that would not be able to afford to make any extra payments to any professional debt relief companies.

Thus, ultimately she was required to pay $799.50 to one creditor, $1,900 for another, $1,527 for the third one, $941.25 for the fourth and $1,320 for the fifth. All of these amounted to $6487.75. While negotiating with the creditors she was trying her best to earn as much as she could so that pay off the whole amount at once and become debt free in no time at all . She made an agreement to make instalment payments.

Extra money will help her to settle her debts. She knew that well after facing such massive problem. She did some online research and got back good results. She have some knowledge on designing as well. She found there are many freelancing opening for logo designing which paid well. She started designing logos for different websites as part time job and also started freelancing. This helped her to earn good amount of money that helped her to pay back bills.

In addition to this, Anna knew that if she really wanted to get herself free of debt, it was important for her to change spending habits and give up on impulse buys and lower the expenditures as much as she could. And that is exactly what she did. Yes. It was hard to change the habits but ultimately she succeeded. This helped her a lot on lowering expenditures and uses the money that she was able to make through freelancing and logo designing to pay off credit card debts and settle all other debts.

So, now, Anna have become completely debt free. It took quite long time but now she can sleep peacefully. The job has helped her a lot in speeding up the debt relief process. Now, she have become a much more responsible person and know what expending for and how much money she could save.