By: Phil Bradford
on 17th Oct,2016
Thinking that we can have it all is the road that leads to lifestyle inflation, and the nagging feeling of a lack of control that comes with it. 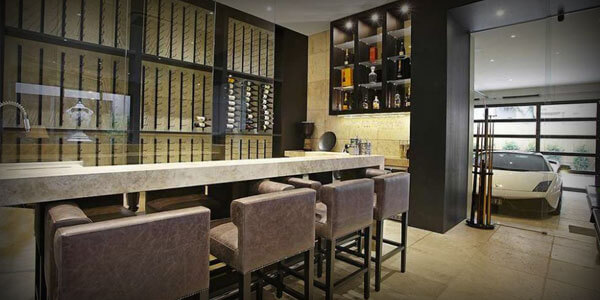 The Final Remedy: Knowing you mustn't have it all!

The media always bombards us with exclamatory messages that we should have it all. Big condominiums, multiple luxury cars, a second home, exotic vacations, a $50,000 designer kitchen (whether or not we even cook at home is irrelevant), it doesn't matter. You want it, you need it, you have to have all of it.

But you can't juggle it all, you can't afford it all and more important, you don't need it all! Just accepting that realization is liberating. Thinking that we can have it all is the road that leads to lifestyle inflation, and the nagging feeling of a lack of control that comes with it.

How do we get control of lifestyle inflation? By taking control of our spending, one expense at a time.

Lifestyle inflation has become a process of gradually adopting a never ending series of high-cost complications that drain our time and attention, and ultimately, our wealth. But more stuff should never be the end game of higher income. Instead, a rising income should be transformed into a stronger financial position, with more free time and a heightened sense of purpose. Those are the qualities that really make the financial journey worth being on.