Dismiss the retirement myths to lead a financially comfortable life

By: Good Nelly
on 4th Aug,2017
Leading a normal life amidst the current economic state of the country has become quite difficult. 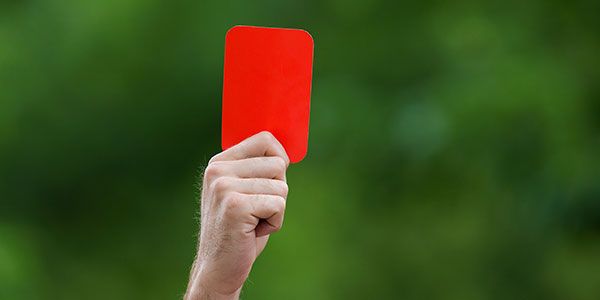 Leading a normal life amidst the current economic state of the country has become quite difficult. So it is not hard to imagine that the people have to make double effort to maintain a normal standard of living in the retirement years. You may have to make less hardship if you take the right retirement planning steps from the beginning of your career. You can take the right steps only when your mind is devoid of the popular retirement planning myths circulating in the various sections of the society.

1 Myth: You'll cut down your spending after retirement

Most people feel that they will cut back on their expenses after quitting job. However, this hardly happens when the people actually retire. Rather, people tend to spend more after retirement. They want to enjoy the retirement years. Retirees think that they have worked hard in their youth. So, now is the time to relax and enjoy. They make frequent trips to friends and outdoor locations, pursue their hobbies, and all the other things which retirees could not do due to work pressure at their jobs.

In the initial years, retires spend a lot of money. It is during the later years, when the retirees put a lid on their expenses.

2 Myth: Invest all your money in stocks and bonds

All investments have risks and benefits. Smart investments can make you rich whereas poor investments can bring down to the road. The idea is to make a balance. Don't invest too aggressively or conservatively. Investing all your money in the socks and bonds is not a wise idea at all. The price of the stocks fluctuates every day. A single financial policy can create a huge storm in the stock market, which may not be good for you.

Parents love their kids unconditionally. They want their children to prosper and flourish in life. For that, the parents can do anything. They save every penny to fund the education of their children. The main aim of the parents is that their children should not carry debt along with their books after leaving college. However, admirable is this attitude, but this should not come as hindrance to the retirement savings.

4 Myth: Social Security will look after you after retirement

In the present economic scenario, retirees receive $1200 as Social Security benefits per month. This amount is hardly enough for a retiree. Moreover, the federal government may make the eligibility criteria more rigid. Given the economic condition of the country, it will not be surprising if the government cuts down the retirement benefits completely.

5 Myth: It is more than enough to save $1 million

One million dollars were enough in the bygone days. The cost of living has increased a lot. So it is not difficult to imagine that the living costs will further increase in future. People's standard of living and mortality rate have increased in the last few years. They are not happy in leading a modest life. In this retrospective, there is no certainty that a million dollars will ensure a luxurious retirement.

Medicare is a life saver for millions of retirees. However, Medicare does not pay for all your medical expenses. It will help you pay the doctor fees or a fraction of the treatment cost. Purchase a Medigap or Medicare Supplementary Policy to cover your medical needs.